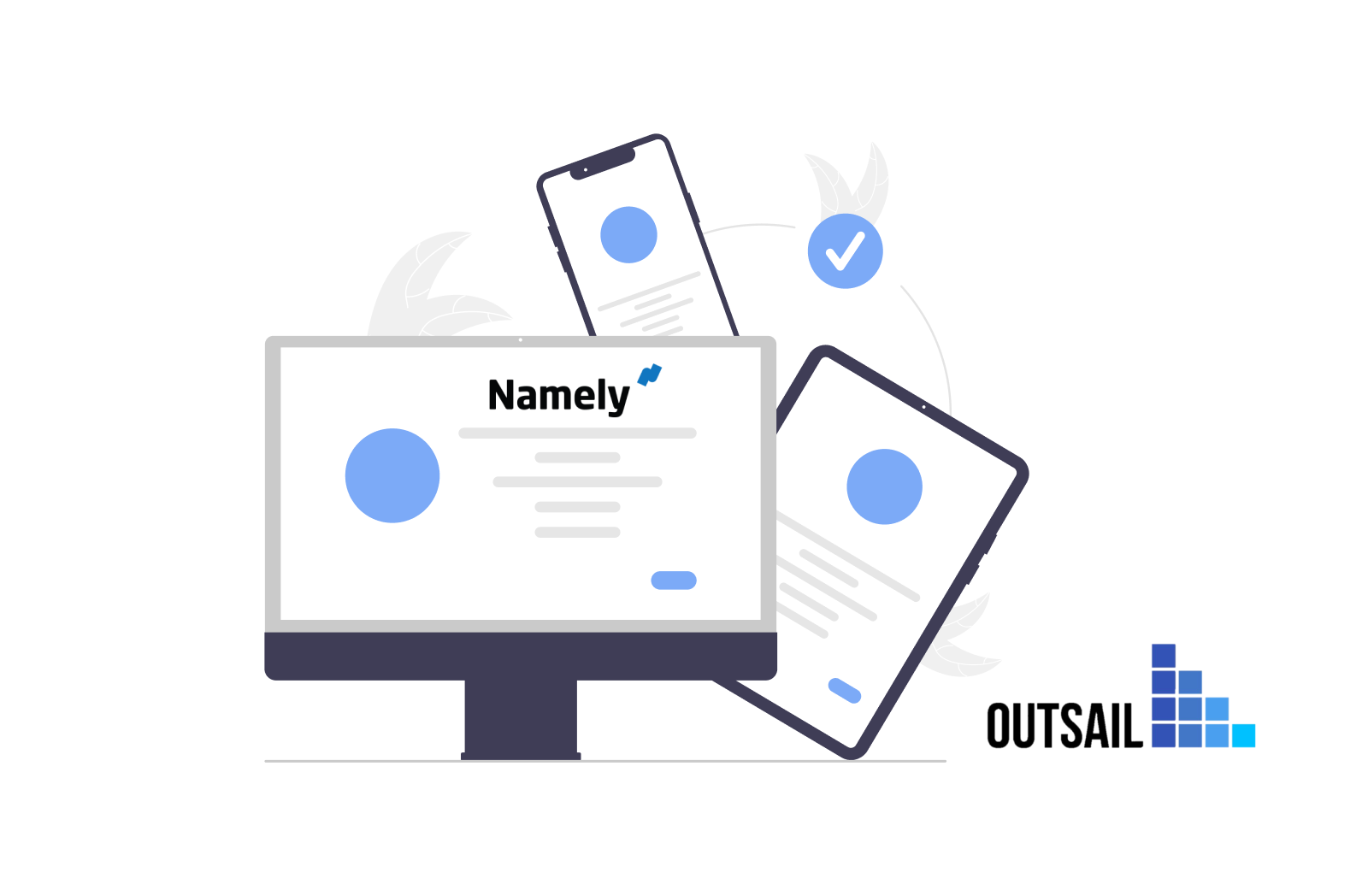 Namely's Acquisition by PrismHR - What It Means

Last week news broke in the HR Tech industry that Namely was being acquired by a private equity firm that also owns PrismHR. This was one of the biggest acquisitions of 2022 and is worth exploring in greater detail

On September 6th 2022, news broke that Namely was being acquired by a private equity-owned holding company that previously acquired PrismHR and Vensure Employer Services.

It is worth diving into the news to see how this will impact both companies and customers of these platforms.

We have seen a lot of acquisitions and merger in the HRIS industry the past few years, most notably when Zenefits was acquired by TriNet and UKG acquired Ascentis at the end of 2021.

The Namely acquisition is one of the biggest blockbusters of the last few years, but wasn't a total surprise either.

Namely had once been a venture capital darling and raised large amounts of investor funding. As their growth trajectory cooled off the last few years, it became clear that they would need to find a buyer to take on all of the debt they had raised.

This acquisition also fits a very similar profile to the Zenefits/TriNet acquisition from earlier this year. TriNet is a PEO solution that does best for <50 employee firms and Zenefits gave them a mid-market option that they could sell to customers who were growing out of a PEO.

Similarly, PrismHR makes the HRIS platform that is leveraged by 90% of PEOs in the US, so they are also highly concentrated in the <50 employee space and Namely gives them a mid-market solution that can support clients who scale out of Prism's capabilities.

Shopping for an HRIS? Work with an HRIS advisor to streamline your shortlisting, evaluations and selection - for free!

What It Means for Namely

Seeing an HR Tech company get acquired by a larger firm tends to mean one of two outcomes is coming:

One path during a PE acquisition is for the acquired company to have their clients purchased and migrated to the acquiring company's platform. This happened last year when a company called Ascentis was acquired by UKG and customers were given 1-2 years to migrate to a UKG platform.

Another path during a PE acquisition is for the acquired company to maintain its independence but be added to a broader set of complementary platforms. This has happened in the ATS space where JazzHR, Lever and Jobvite are all now owned by the same company and all are operating independently targeting different market segments.

It looks like Namely will fall into that second category based on the fact that Vensure and Prism both target very small companies (3-75 EEs) and Namely gives them an opportunity to add larger companies to their customer base.

It's hard to say what will happen with any acquisition, but all indications are that Namely will continue to operate somewhat independent and their customers will not be forced to change platforms.

Want more info on the Namely acquisition? Talk to an OutSail advisor

Deel Moves from the EOR Vertical Into the HRIS Space

Deel made a big announcement in their product suite on January 23rd, signaling an expansion out of global employment and towards the entire HR tech stack. Learn what Deel's move into the HRIS space means for the company. 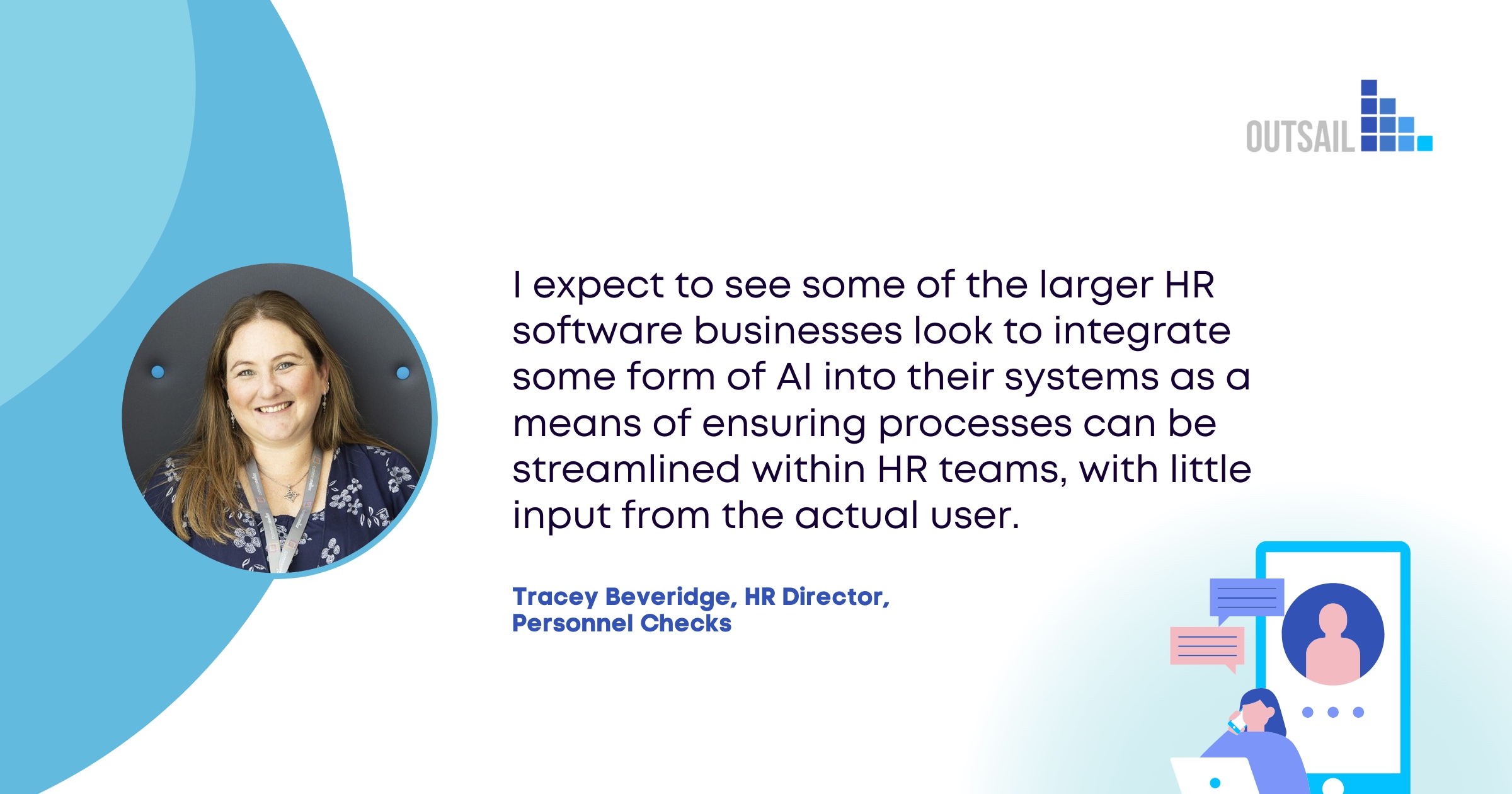 From moving to a completely digital hiring process to changing how we accept and manage equipment returns, here are 13 answers to the question, "What are your best predictions for HR software trends in 2023?" 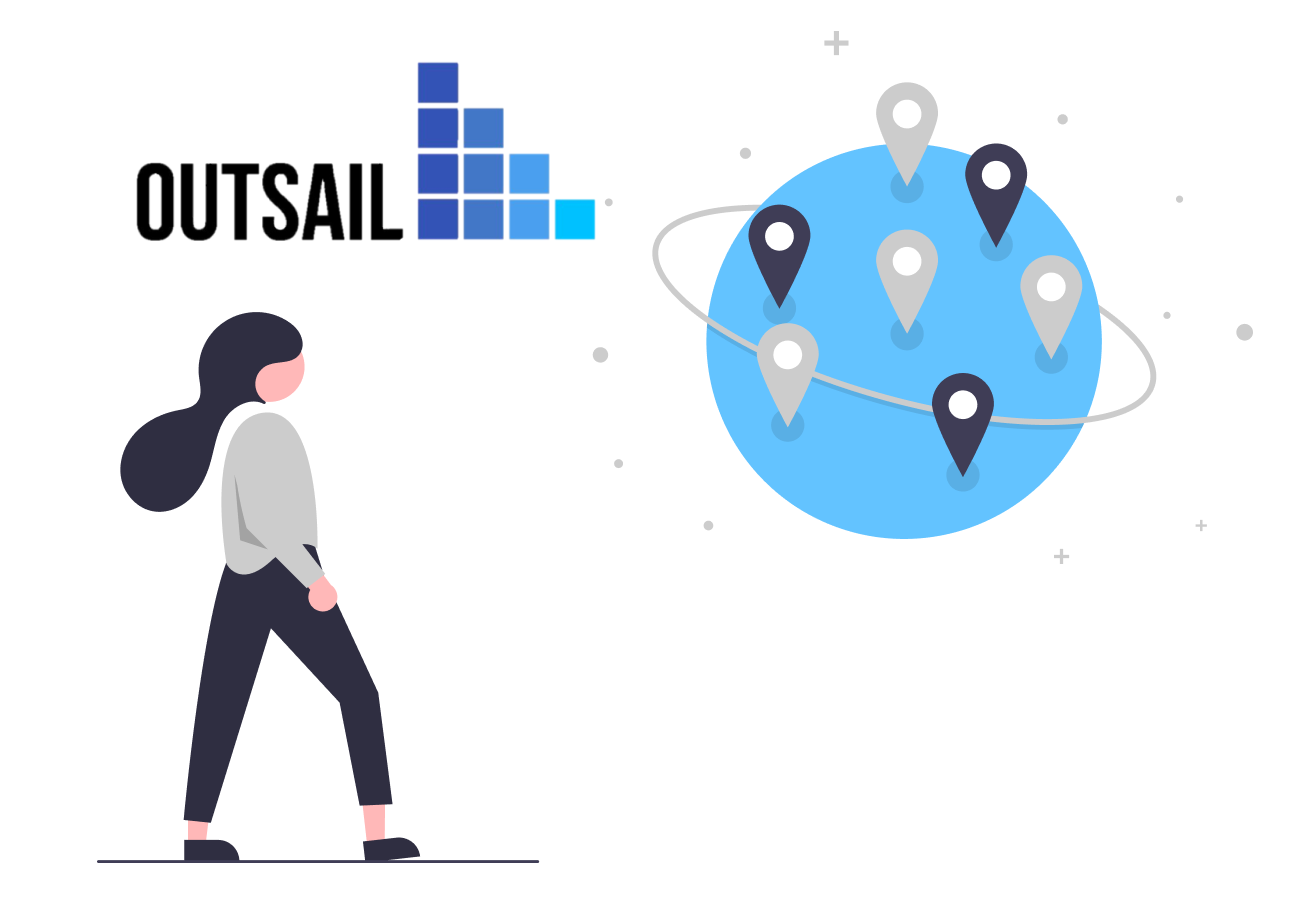 The Top Global HRIS Vendors and Their Key Features

As a business expands internationally, it becomes increasingly important to have a Human Resource Information System (HRIS) that can support a global employee experience. In this blog post, we will be discussing the key features to look for in a global HRIS and some of the top vendors that offer these features.