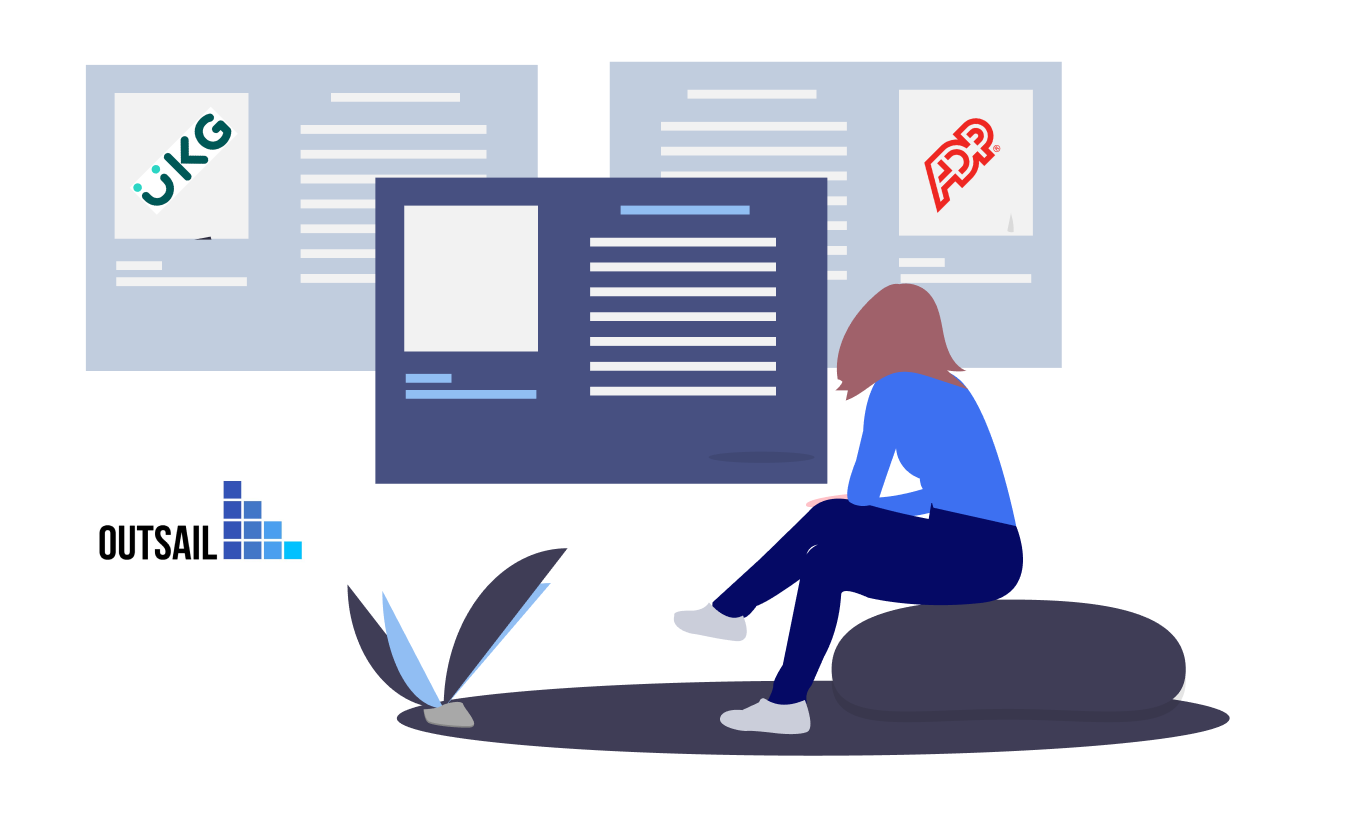 UKG and ADP are two of the most famous brands in the HRIS industry. Understanding which vendor is the right fit for your business requires knowing the areas where each one shines. Learn more about the differences between ADP and UKG

If you work in HR at a medium sized enterprise (250-5,000 employees), chances are you have received sales outreach from a variety of different HRIS providers.

It can be hard to distinguish one vendor from the next, especially when you already have a busy full-time job.

In this series of blog posts, we're going to provide head-to-head comparisons of leading options in the market. The first comparison we will review is comparing ADP vs UKG, highlighting the differences in each company's pricing, user experience, integration capabilities and more.

UKG. For a company that has been in business since the early 90s, UKG has done a phenomenal job of keeping their user experience fresh and modern. Their mobile app gets strong reviews from employees for ease of use and the admin experience is also much more intuitive than some of their peers.

ADP. One of ADP's biggest differentiators in the marketplace is their ability to provide outsourced services to businesses that don't want to be trapped managing back office, lower value tasks. ADP's Comprehensive Services model provides outsourced payroll processing, benefits enrollment and compliance management options to businesses

Tie. ADP has put quite a bit of work into their integration marketplace over the last decade. They have pre-built API connections with many leading vendors, such as Greenhouse, Lattice and JazzHR. UKG is now starting to build out their integration marketplace and has always had some deep ties with groups like Cornerstone and iCIMS. Even despite all of the recent efforts from both groups, the integration experience with both can still be flawed due to their older product architectures.

UKG. UKG is known for their 'Partners for Life' philosophy where they try to delight their customers and win their business for the long haul. UKG has one of the higher customer retention rates in the industry and, due to the fact that they are often named a Best Workplace, UKG also can retain great customer support people for the long haul.

ADP. ADP has incredible depth when it comes to payroll, tax filing and benefits carrier connections. Their background as a payroll bureau gives them the most institutional knowledge in the industry and they process so much payroll that the US government relies on them for unemployment data.

ADP. ADP and UKG are often priced in the mid-to-high range of HRIS options. A full suite system can typically cost businesses anywhere from $20-28 PEPM for ADP and $25-34 for UKG. ADP can often get more aggressive on pricing and typically doesn't charge as much for implementation. UKG does have a more transparent billing model, however.

UKG. While ADP got their start in payroll, UKG has always been about HR. UKG's talent management tools (ATS, surveys, onboarding, compensation) are some of the best you'll find in any HRIS. For companies that are interested in developing and impacting their workforce, UKG is a great fit.

ADP. Both companies can serve as a global system of record. However, ADP owns their own payroll aggregator (Celergo) and has offices around the globe. UKG is starting to be a bigger player internationally, but currently relies on a 3rd party for global payroll and doesn't have as much of a global footprint.

Blog: The Pros and Cons of Your 4 Global Payroll Options

UKG. ADP's payroll module can work for companies of all sizes, but when it comes to the full suite HRIS, UKG is the more scalable option. ADP typically works best for companies with 50-750 employees, whereas UKG serves the 500-5,000 space more frequently. UKG has some advanced workflow building tools that can allow for greater automation at scale. 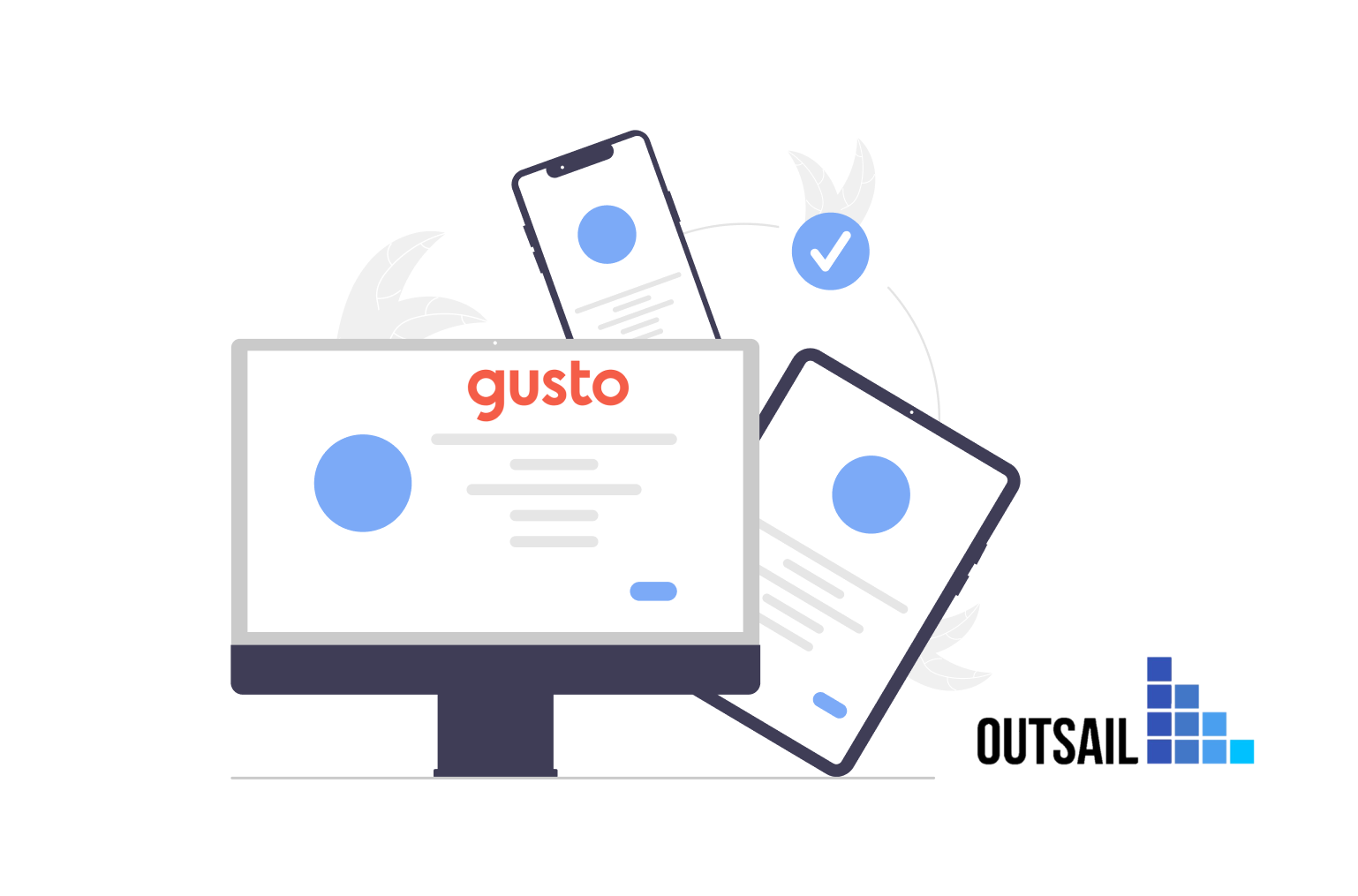 Gusto is one of the fastest growing companies in the Payroll industry. They have focused on building simple, user friendly HR and payroll experiences for small businesses that can compete with the ADPs and Paychex of the world. Learn more about their story 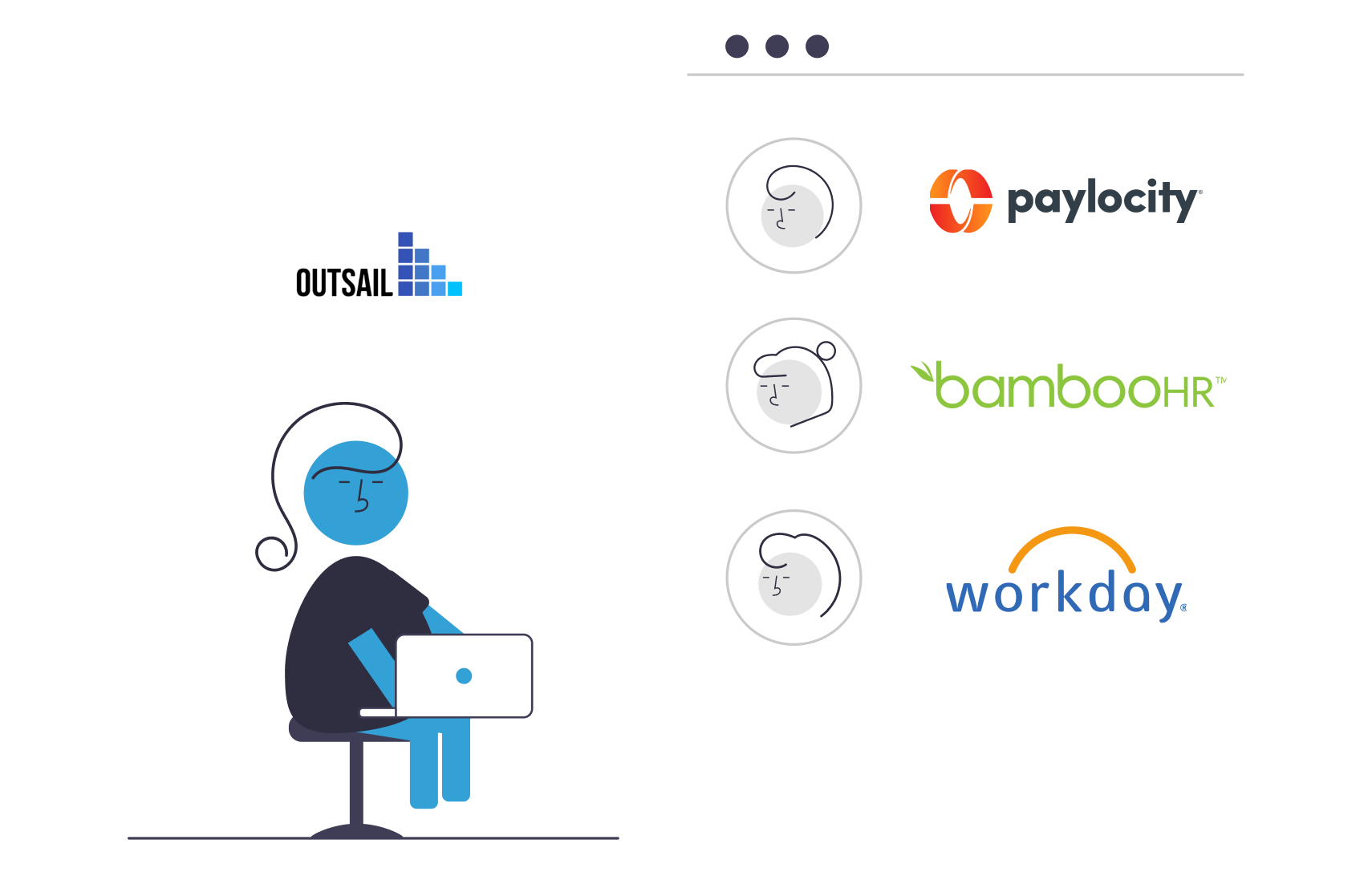 The HRIS market continues to expand, leaving buyers uncertain which solutions are right for their needs. Finding the right HRIS requires thinking about size match, functionality, support and more. Here are the leading options in the mid-market today: 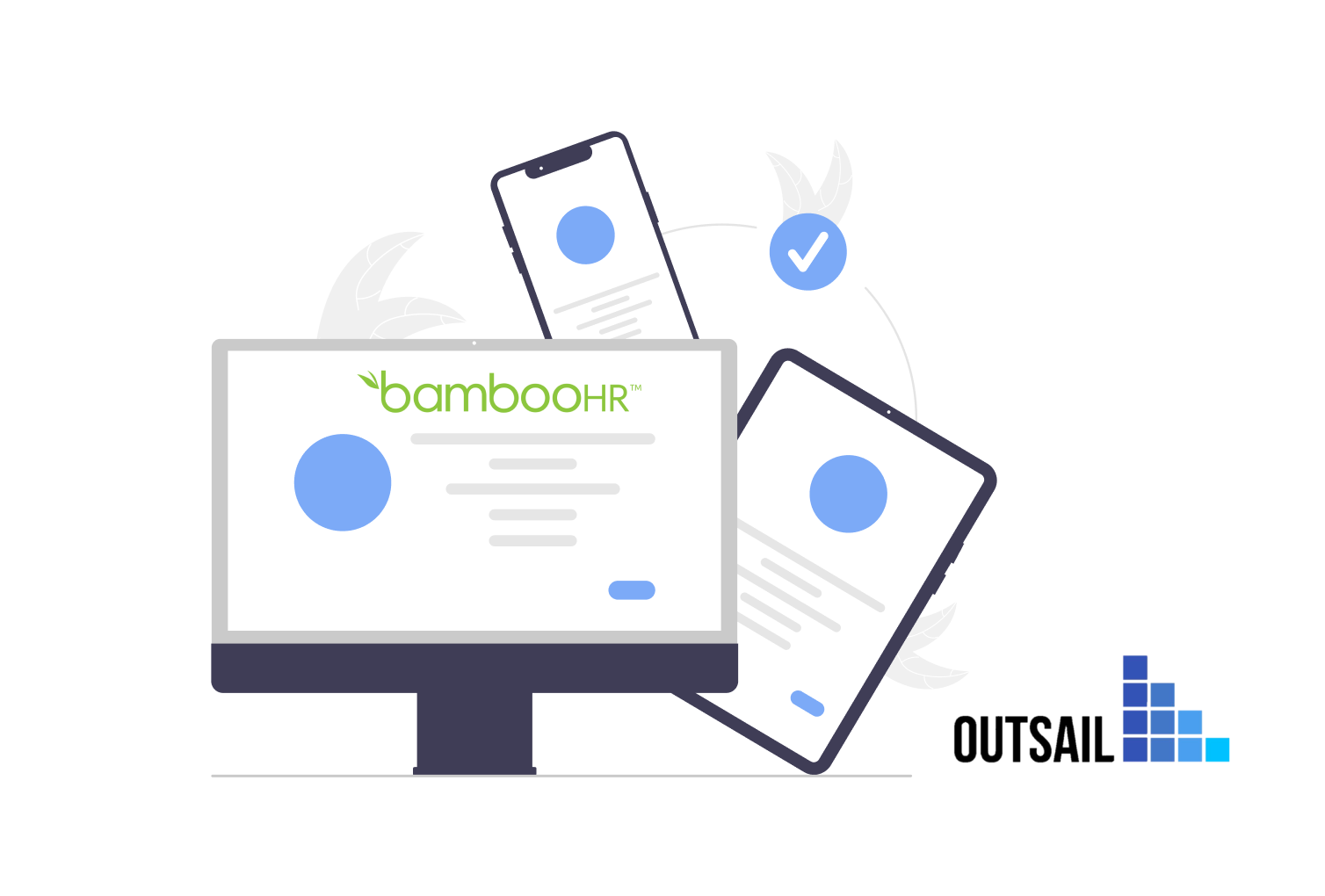 BambooHR is becoming a household name in the HRIS industry by delivering simple, user friendly HR management tools at a competitive price, with strong integrations and a caring support team. Learn more about why Bamboo is on the rise and who they work best for